To share your memory on the wall of Richard Paris, sign in using one of the following options:

The gesture that can change the world

Richard N. Paris of Brooklyn, New York, whose guidance, warmth and selfless tutelage shaped the lives of thousands of students and players throughout his nearly 40 years as an educator and football coach, died August 20th, 2019‚... Read More
Obituary

Richard N. Paris of Brooklyn, New York, whose guidance, warmth and selfless tutelage shaped the lives of thousands of students and players throughout his nearly 40 years as an educator and football coach, died August 20th, 2019‚Äì‚Äì he was 73.

A physical education teacher by trade, Richard's ability to connect with his pupils during the critically important development period of adolescence provided a roadmap that stretched far beyond the framework of traditional curriculum‚Äì‚Äì life lessons in team building, understanding human instinct, integrity, honesty, honor and fidelity were all central themes and key to his teachings.¬Ý

Married in 1976 to the former Martha Iengo of Brooklyn, NY, they have one child, Richard Jason.

During his 34 years with the New York City Department of Education, Richard held Physical Education teaching positions at Edward B. Shallow Intermediate School 227 and McKinley Junior High School 259 both of Brooklyn. Remarkably, he never missed a day of work‚Äì‚Äì "Who doesn't take a sick day?" a colleague once quipped.

An avid music collector, his song repertoire ranged from 70s Disco, to 50s oldies, doo-wop and 60s soul, all filling his home and life on a daily basis which he would often share with others as custom playlists.

He was so proud he could say he taught in five decades: the 1960s, 1970s, 1980s, 1990s and 2000s. Throughout those decades he developed a very successful teaching style. He liked to say he ‚Äúeducained‚Äù the students, a word he coined which combined two elements: educate and entertain. He was recognized in 1995 by the Association of Teachers of New York. His award named him Teacher of the Year for his creative leadership and vision in education.

Richard leaves behind Martha, his wife, Richard, their son, and Rosanne Victor, his sister, and countless students, friends and neighbors who were all touched by his love and generosity.¬Ý He will be greatly missed.
Read Less

Provide comfort for the family by sending flowers

We encourage you to share your most beloved memories of Richard here, so that the family and other loved ones can always see it. You can upload cherished photographs, or share your favorite stories, and can even comment on those shared by others.

Posted Aug 22, 2019 at 05:50pm
In memory of the best beach neighbor a girl and her family could ask for over the years! You will be missed!!

Flowers were purchased for the family of Richard Paris.

Posted Aug 21, 2019 at 09:20am
WE SHARED A MAGICAL TIME IN OUR YOUTHFUL DAYS AND REMAINED TOGETHER FOR 50 PLUS YEARS. THERE WILL ALWAYS BE A PLACE IN MY MIND AND IN MY HEART FOR YOU 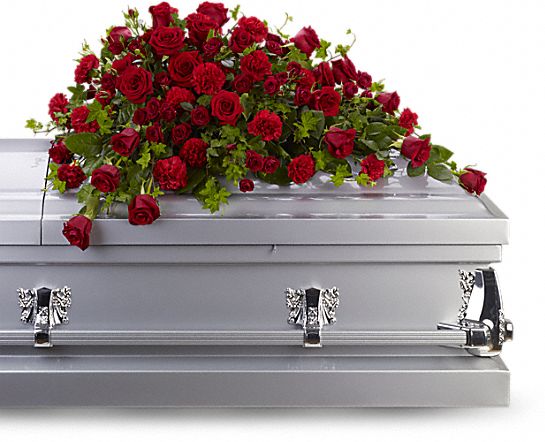 DR. BOB AND MELISSA purchased flowers for the family of Richard Paris.

The Iengo family purchased flowers for the family of Richard Paris.