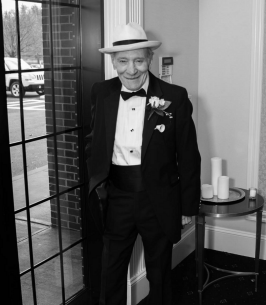 We sadly announce the loss of Emiliano Sierra Jr. who passed away on Tuesday, August 23, 2022, surrounded by his family.

Emiliano was born on March 25, 1942, in Naguabo, Puerto Rico to Father Emiliano and Mother Maria Santana-Sierra. He is the youngest of 6 children in addition to his half-siblings. He was drafted in 1966 during the Vietnam War in which he valiantly fought for his country in the US Army from 1966 to 1972. He was Funeral Director for over 55 years.

Emiliano is survived in death by his brother, sisters, nephews, nieces, children, grandchildren, and great-grandchildren.

Due to Calverton National Cemetery policy, only one floral arrangement can accompany the casket and lay at his burial site. Instead of flowers, a donation in memoriam of Emiliano Sierra, Jr. (1260 Bay Ridge Pkwy, Brooklyn, NY 11228) can be made to the National Coalition for Homeless Veterans (NCHV.org).